Select the login
you require

Select the login
you require

StreetFleet is a proud sponsor of the Eagles Wheelchair team at the SANFL Wheelchair League 2022. It was a great honour to co-host the season launch networking breakfast and we would like to thank Eagles-WWTFC and their members for coming out to show their support. This was a fantastic opportunity for our team to meet and greet other members of the club and initiate some meaningful conversations while introducing some of the other businesses and partners in the room.

Andy Hood, Business Development & Marketing Manager for the Woodville West Torrens Football Club, popularly known Eagles WWTFC was our host speaker at the event. Andy introduced StreetFleet to their club’s members and provided an overview of the club’s commitment to creating rewarding relationships for their partners – with other businesses, and their devoted members. The Wheelchair league is set to spin off next week at the Lights Community and Sports Centre in Lightsview, Adelaide. Catch the season’s excitement live on the Eagles Radio every Tuesday night from 5.30pm – 6.30pm on SEN SA 1629AM.
We hope you enjoy looking at some of the photos from the event. 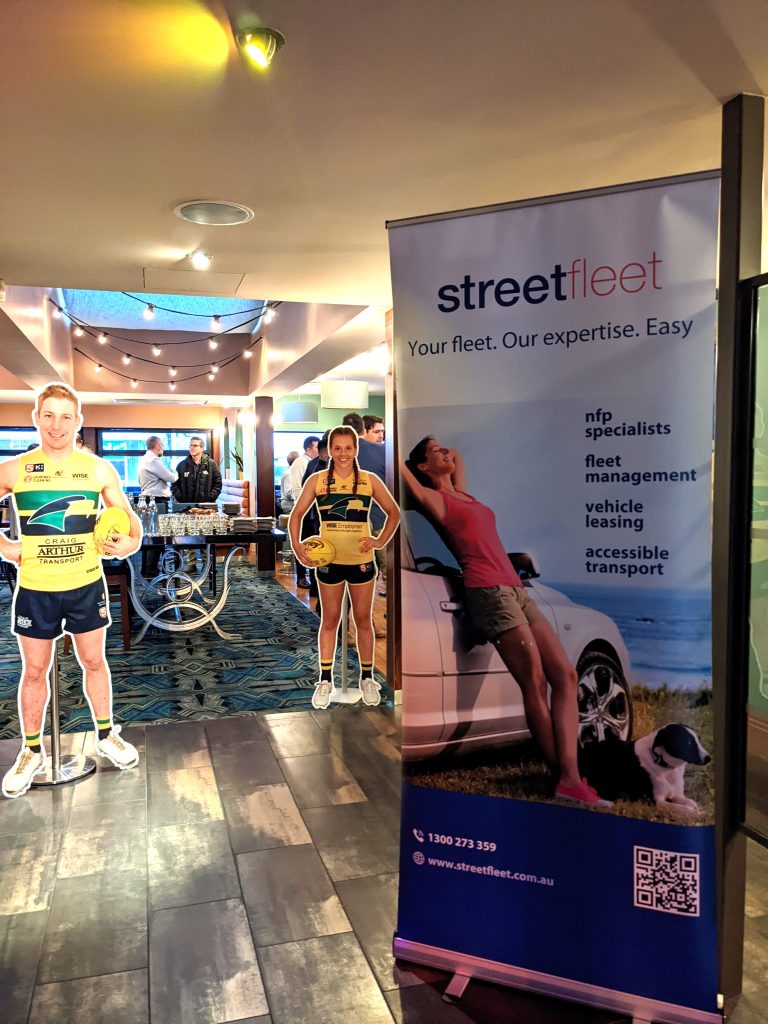 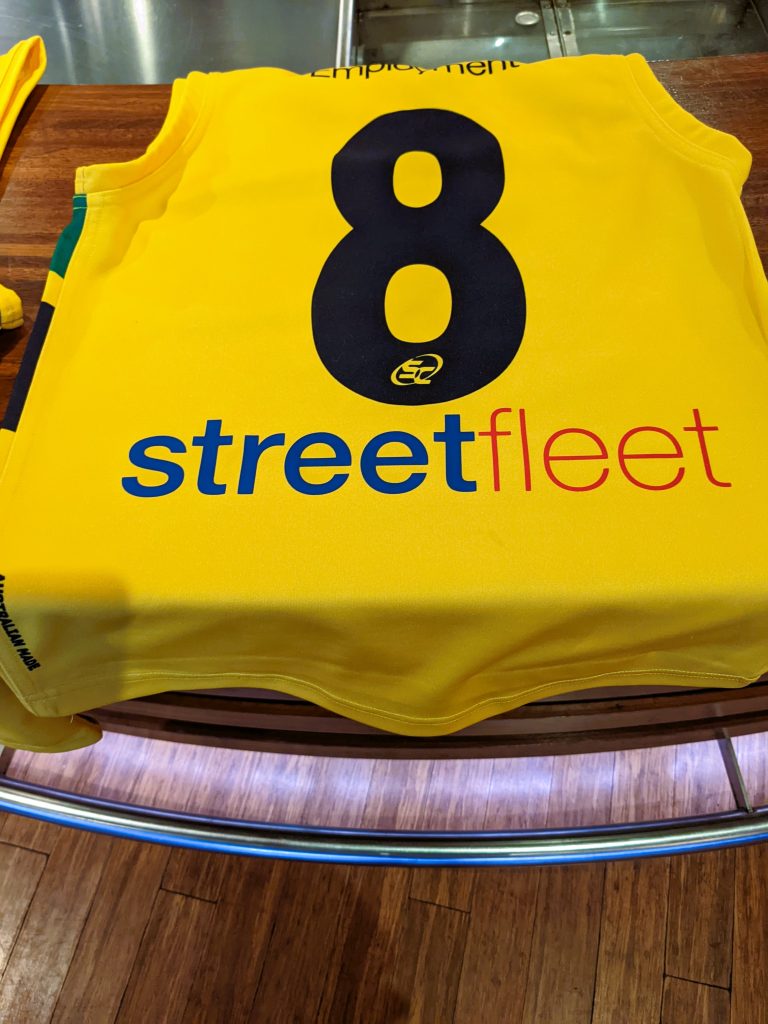 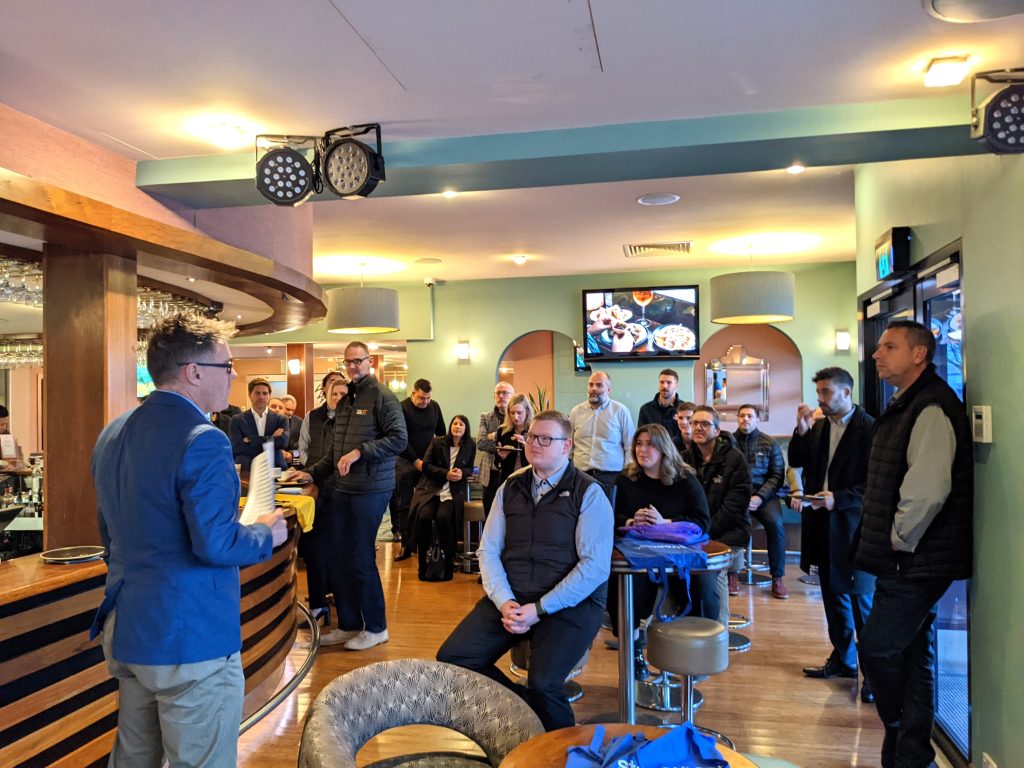 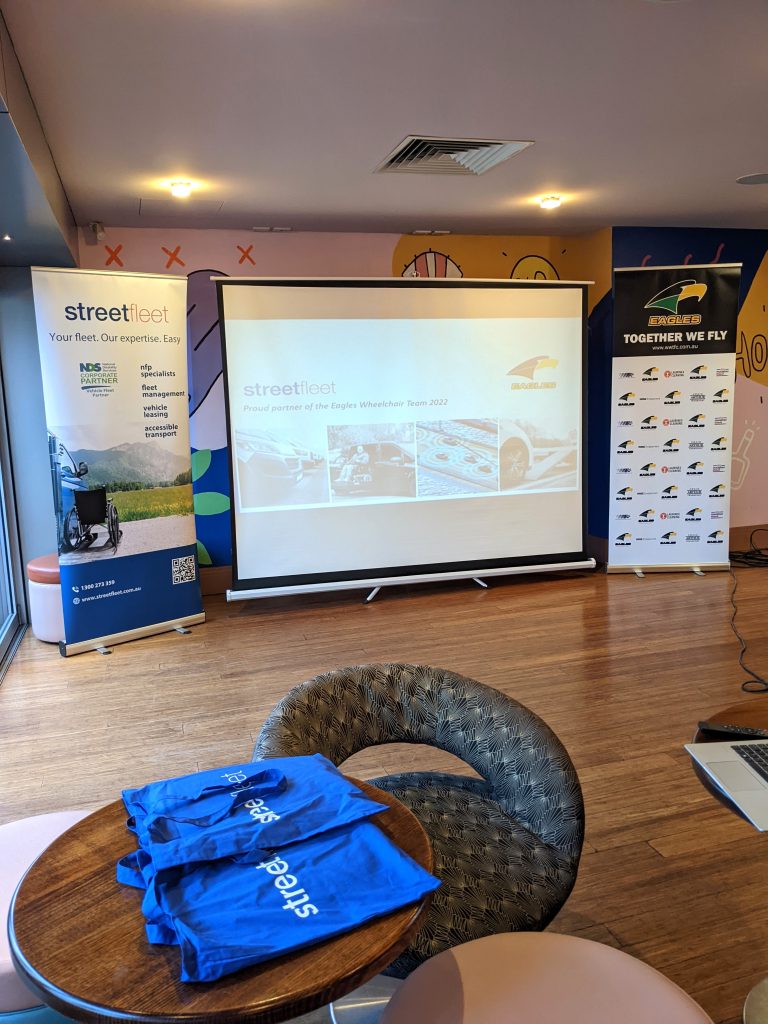 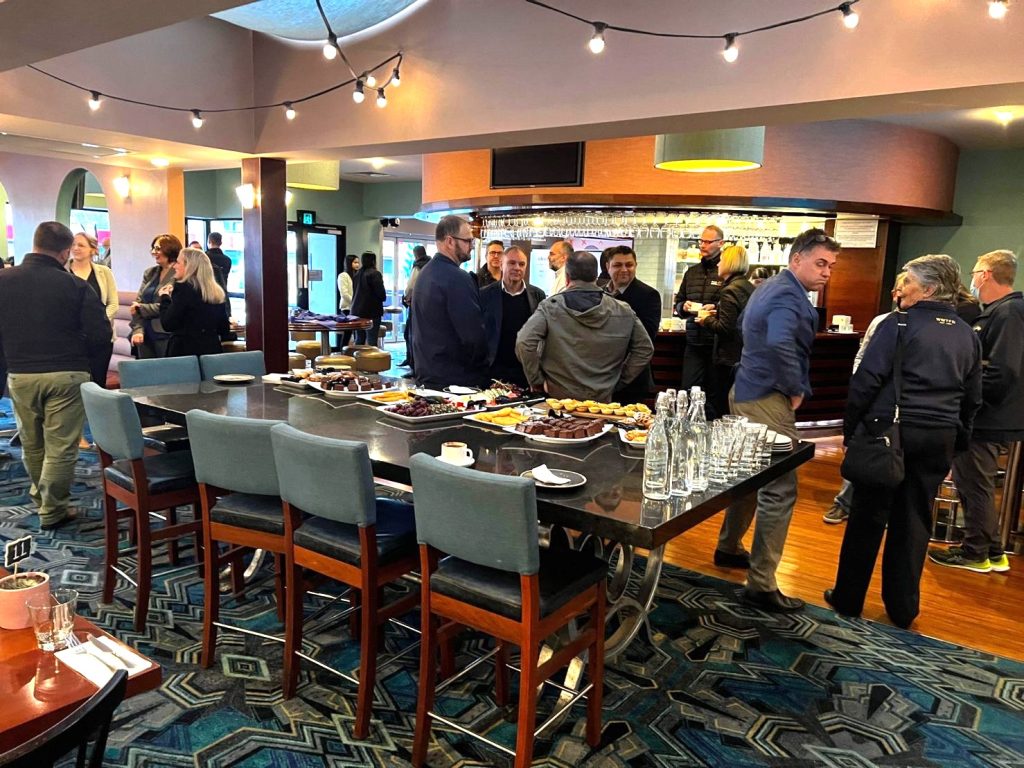